Jack shared his life with my friends Jay and Kim for 11 joyous months. I met Jay through Jack when I communicated with him in the early days when I was looking for case studies, he was 12 weeks old but had A LOT to say for himself! We met a few times and each time it was like we'd known each other forever... he reminded me so much of my cat Fingles and Fingles brother Bullwink (who's in Spirit). Jay and I always believed that the three of our cats were Spiritually connected. On the 8th June 2011 Jay called me to say Jacks body had been found and she was beside herself. It hit me so hard and it affected everyone that knew him and even people that had never met him. I communicated with him that day and found out how he died. Since that day he has given Jay and Kim many signs that he is still very much around and is still bringing them a lot of joy from where he is now. I wanted to share these photos of Jack that I took whilst I was staying with Jay and Kim one time. He filled my heart with joy every time I saw him, I hope you feel his true character through these photos. 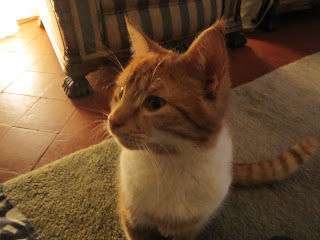 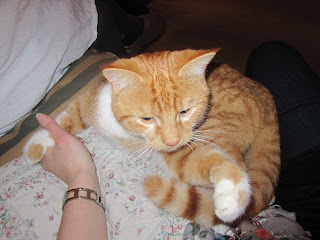 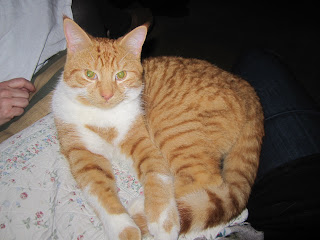 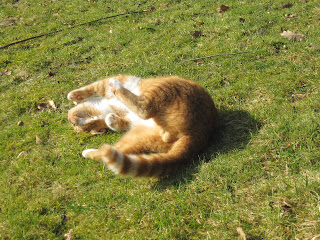 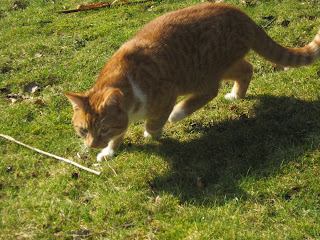 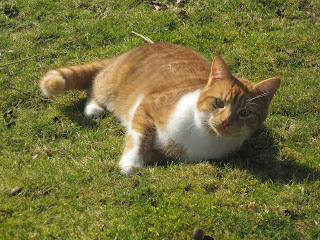 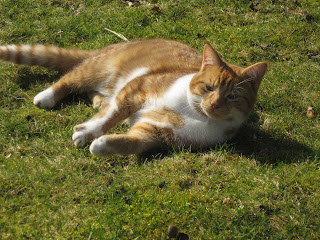 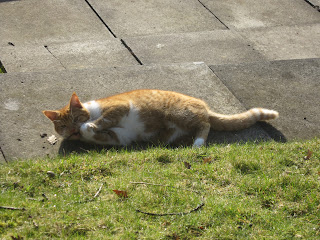 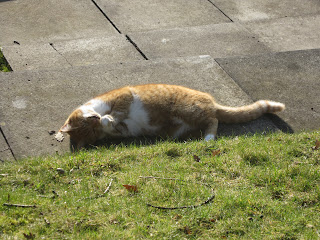 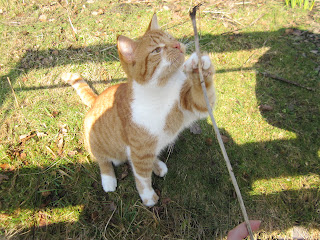 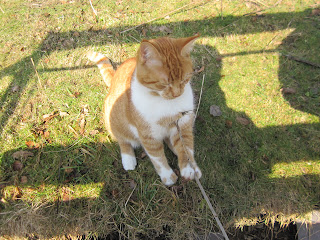 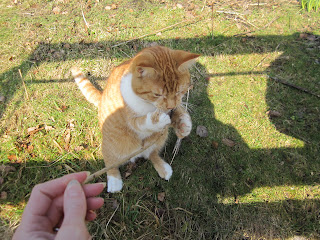 Posted by Gemma - Animal Communicator at 07:41